Researching records on a medical theme 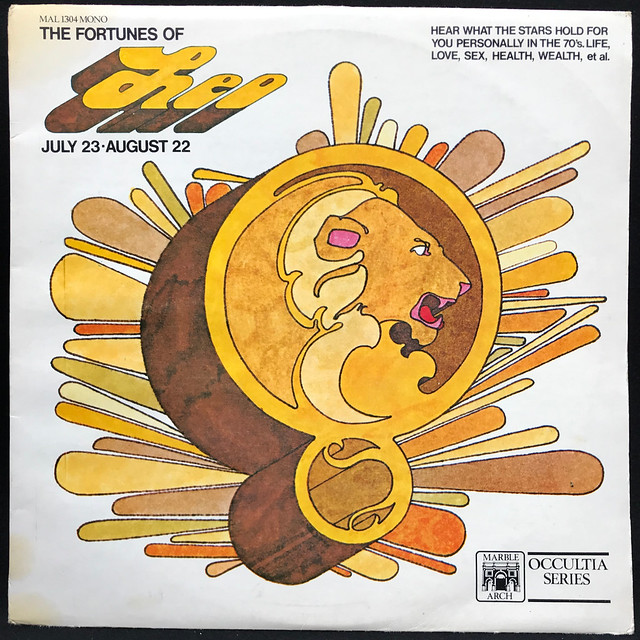 The sign of Leo is ruled by the Sun so I found a selection of sun themed tracks to use including the Sunrise and Sunset movements from Grofe’s Grand Canyon Suite, and Sunrise from both Also Sprach Zarathustra and Alpine Symphony by Richard Strauss. 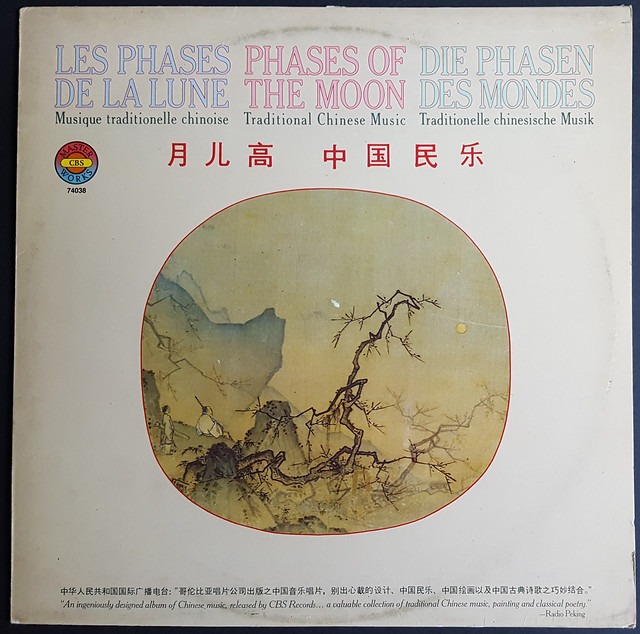 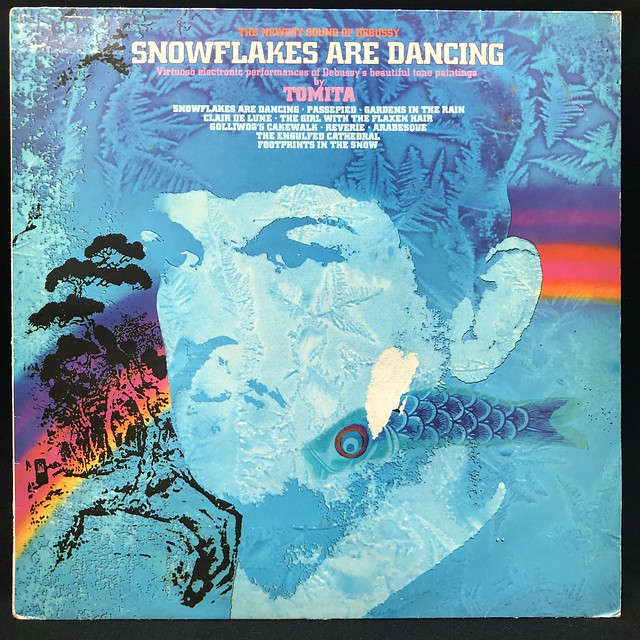 And some versions of Moonlight Sonata, two from Richard Clayderman and one from Ronald Binge and his romantic strings.. 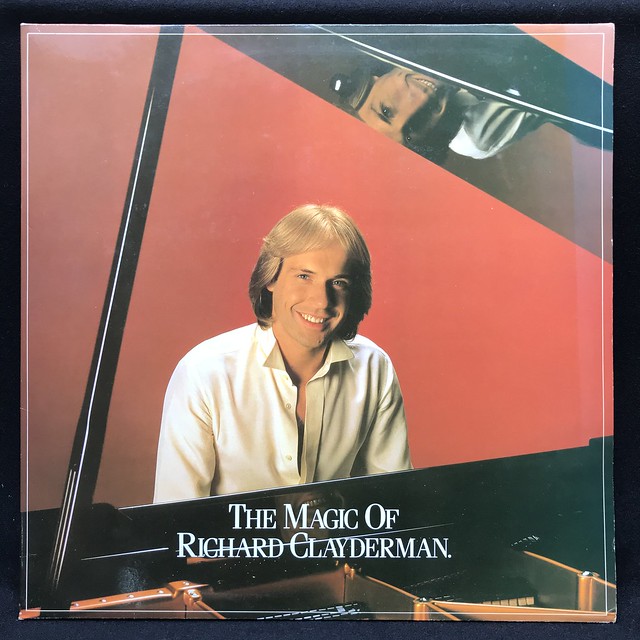 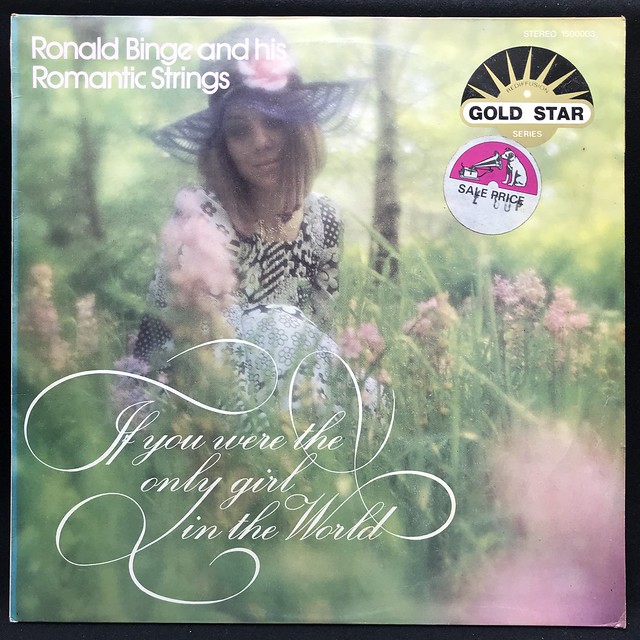 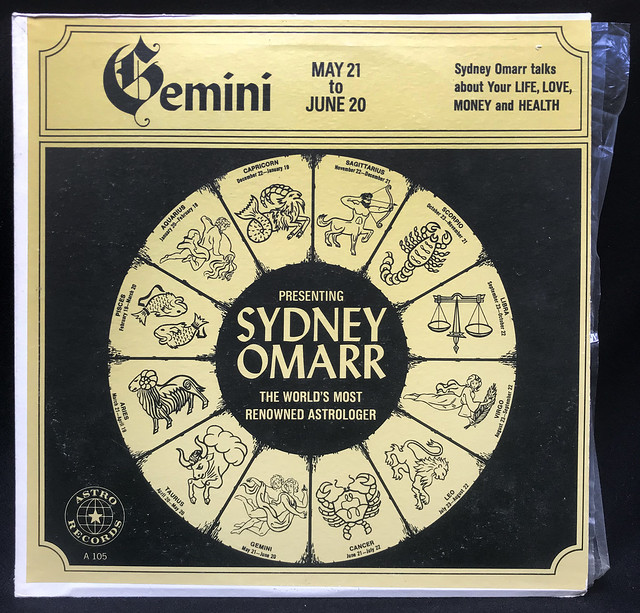 An improvised turntable mix for Taurus with various versions of  Venus (ruler of Taurus) from Holst’s planet suite and a spoken word flexidisc of Madame Francesca amongst other things (see below). 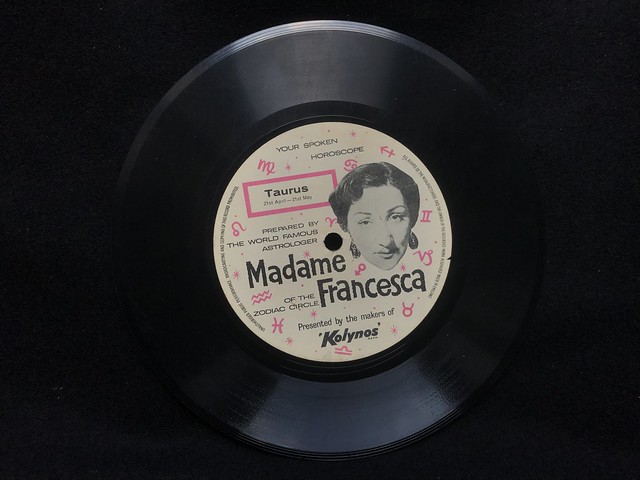 A webcast series of mostly solo vinyl record loops with a lockdown theme.. Listen to one on its own, or load more than one into different tabs and mix for yourself!

March was to be the start of a year long series of improvisations exploring parallels between creative and ritual practice, the symbolic power of the circle, the zodiac, repetition and magic.  Working with musician friend Jay, we were planning a monthly live webcast performance from my studio, me playing records, Jay taking a feed from the desk, sampling and treating with Ableton and sending it back into the mix.

We have been talking about this for a while now and rehearsing since January.
It’s been a fantastic listening exercise, trying to find balance between the analogue and digital and working out ways of creating structure within the performances based on some fundamental astrological ideas i.e signs, houses, modes, elements and decans.

In choosing records, I was inspired to seek out spoken word astrology ones having found a copy of ‘Tetley take you Stargazing with Maurice Woodruff: Aries’, in the Ty Hafan charity shop in Cardigan some time ago.  Thanks to Ebay and Discogs I almost have the whole zodiac by a number of different astrologers.

There are also a number of musical interpetations of the zodiac signs and several copies of Holst’s planets.

Mixing in with those are a few tracks refering to magic in different ways.  So far the only one thats made it into the mix has been A Kind of Magic by Queen, I have a few others in mind which will no doubt make later mixes.

Given the current Covid-19 restrictions we are unable to start the project as planned and im still not quite sure what this will mean for it.  While we are finding a few extracts from our Aries rehearsals to post soon and work out how to proceed, I am posting this video of a vinyl only mix to be going on with.
The overlay is a sketch created in After Effects exploring wrapping a few circular images around a sphere.  The images are photos of my mother’s crystal ball in the sunset light from the studio window and a version of my birthchart drawn by my mother back in 1996.

A mix of records leftover from a Zoom party where people chose vinyl from my databases and I played their requests – like a slow, unreliable, shit jukebox. 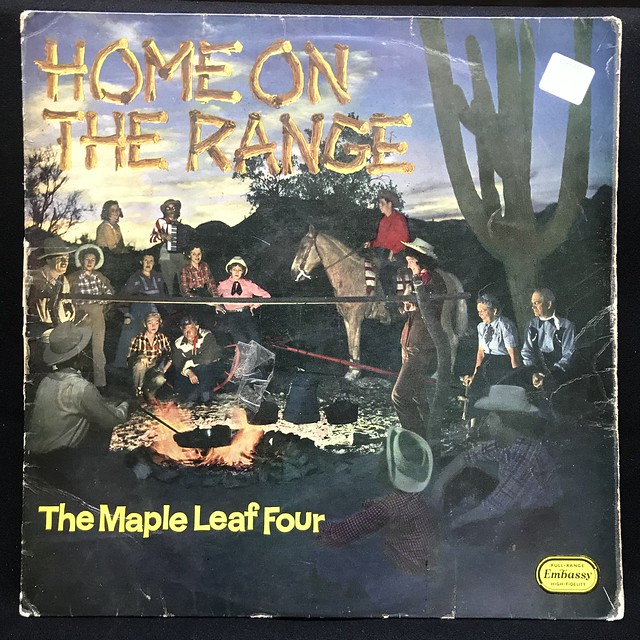 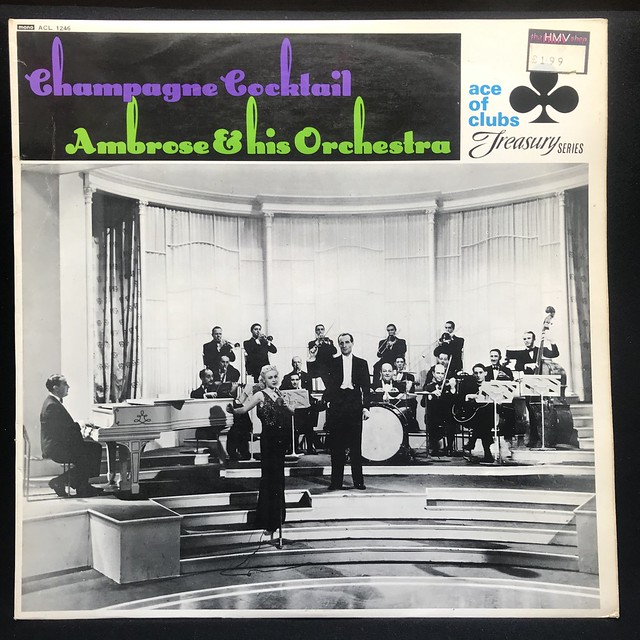 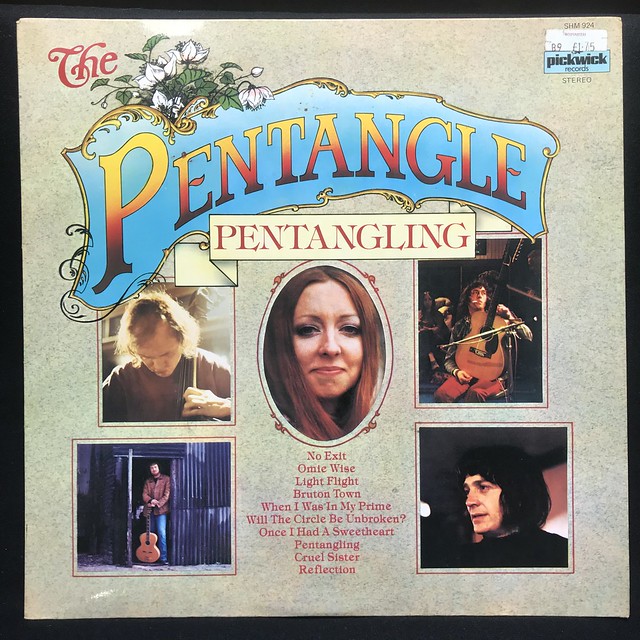 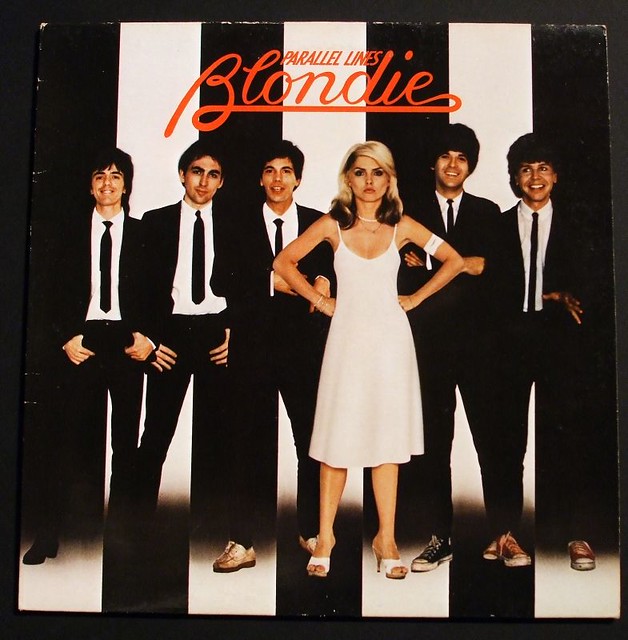 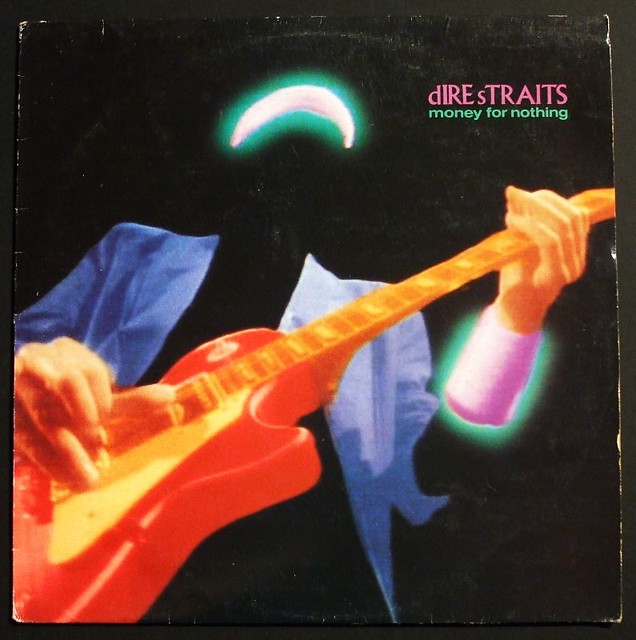 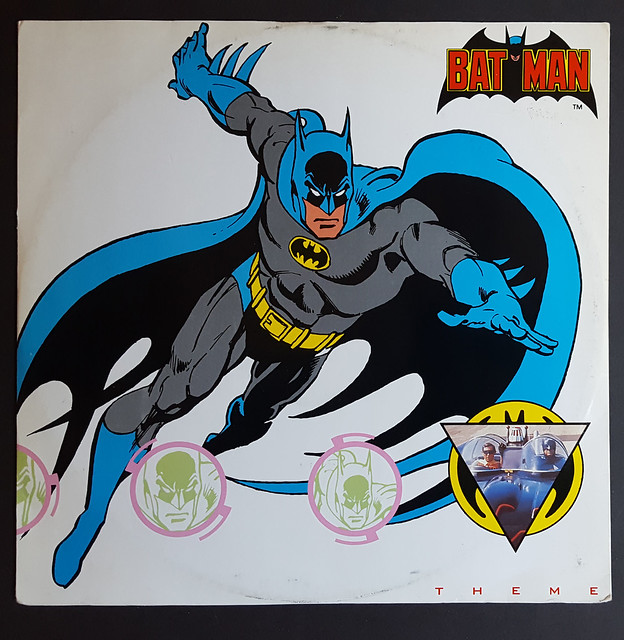 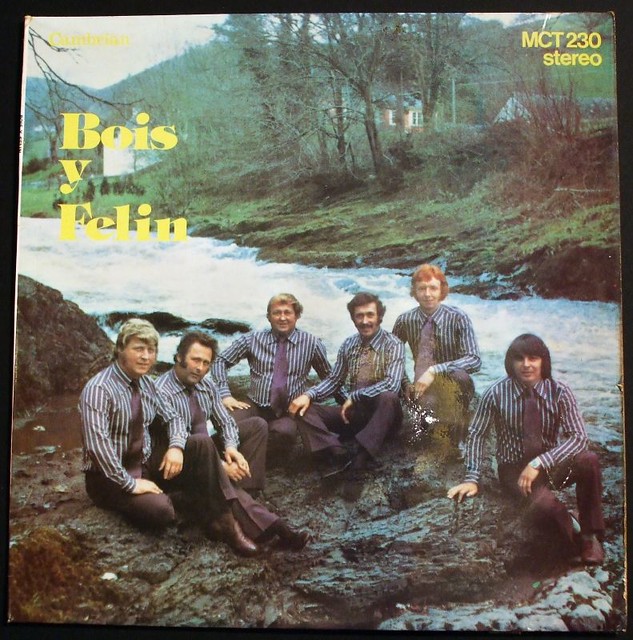 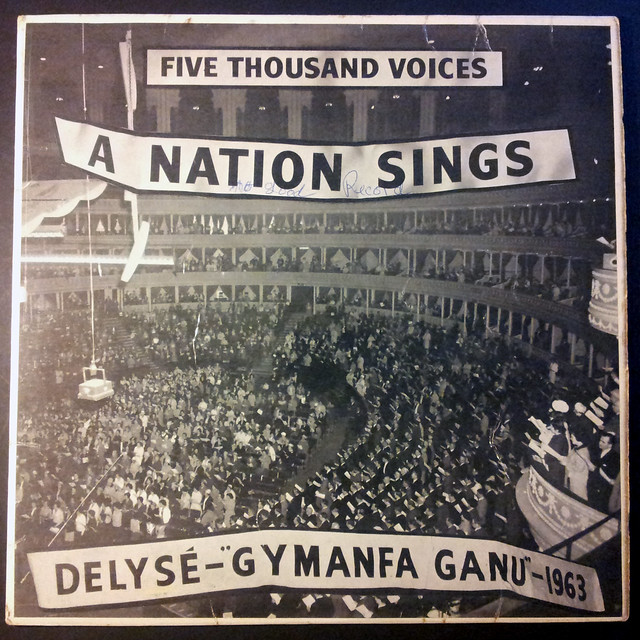 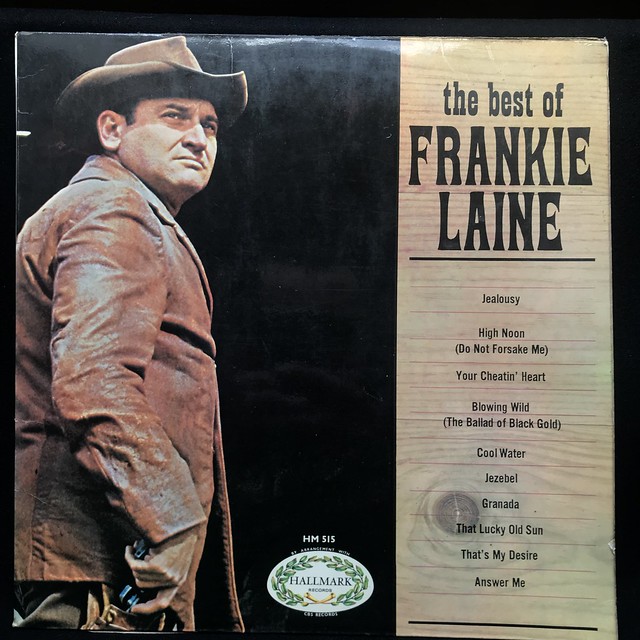 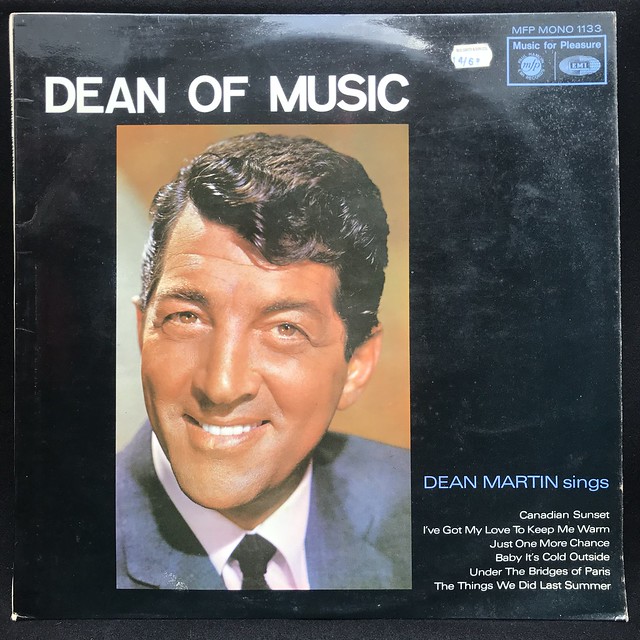 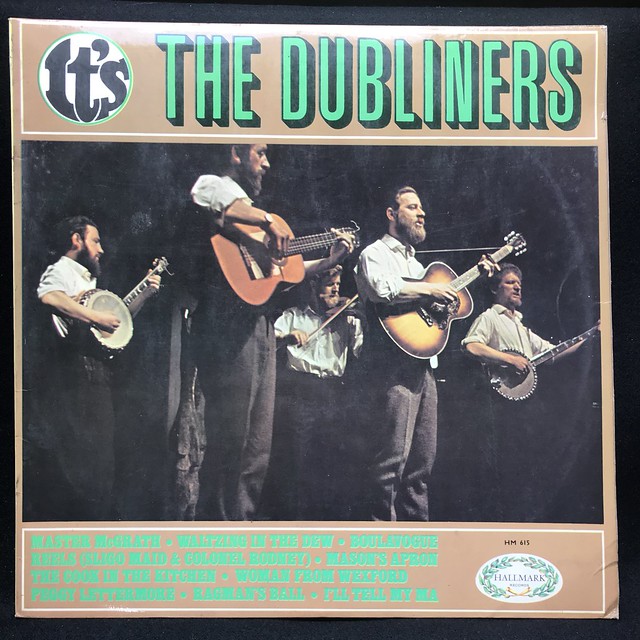 A mix of leftover records selected during Rowan’s Zoom birthday party last weekend.  I sent out links to my vinyl databases and played requests – like a slow, unreliable jukebox. 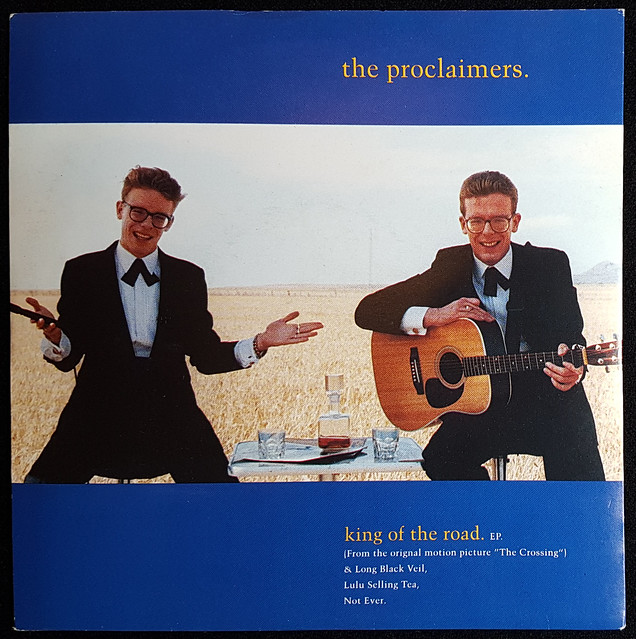 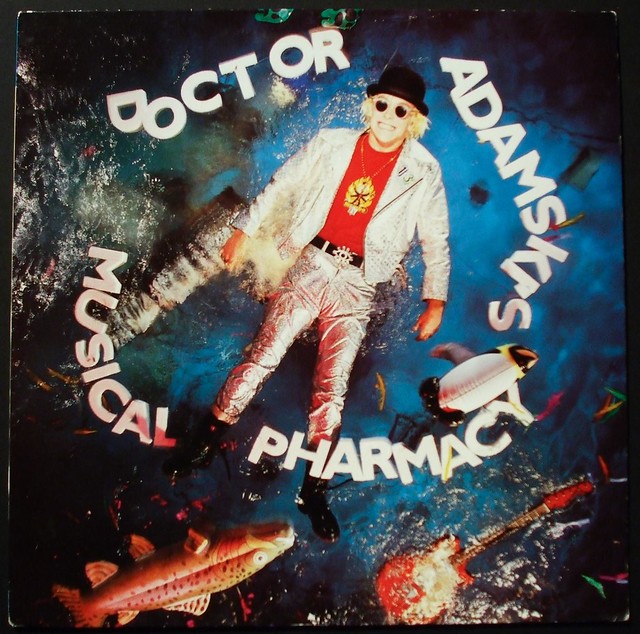 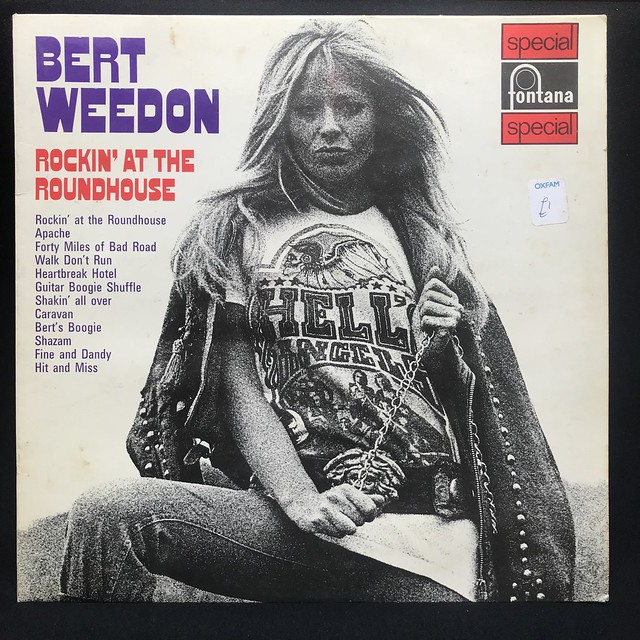 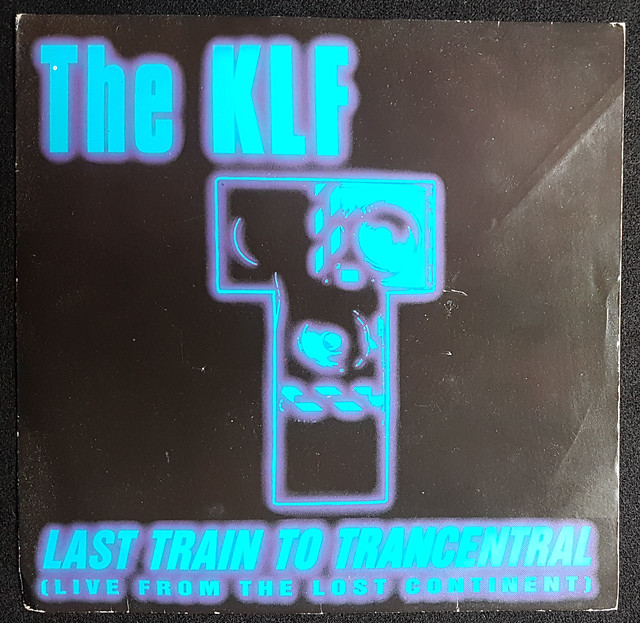 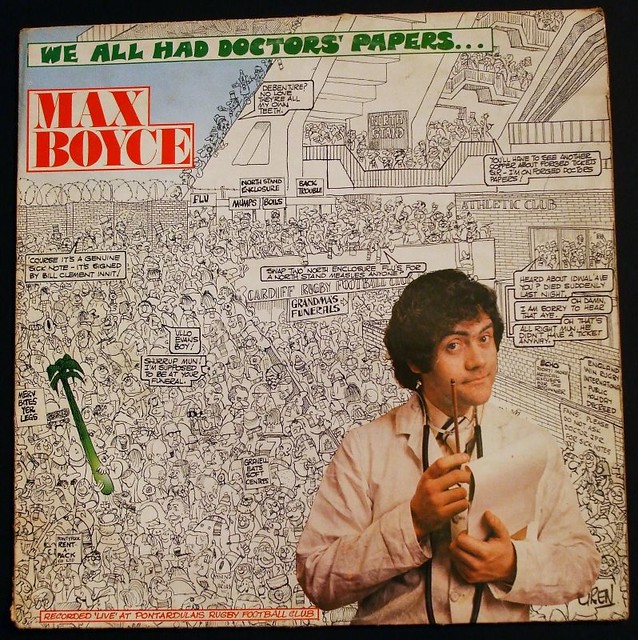