In 2017 I made this short film about John Roberts, ‘Telynor Cymru’, with folklorist Peter Stevenson and harpist Harriet Earis.

And here are some album covers with harps on too… 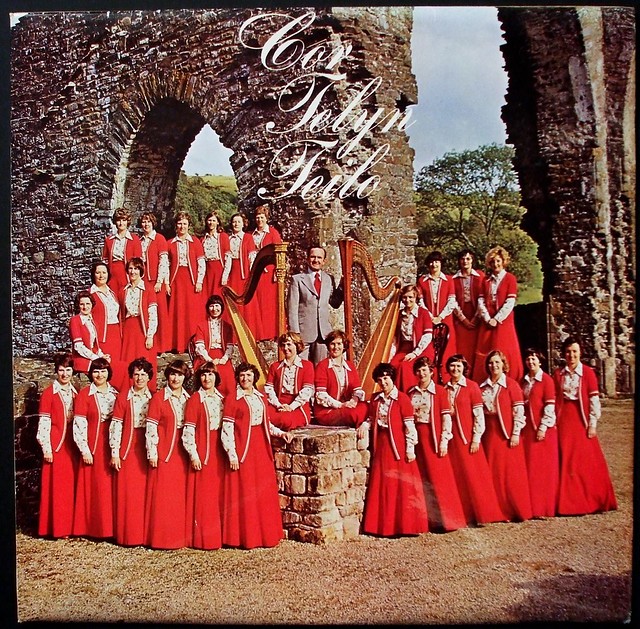 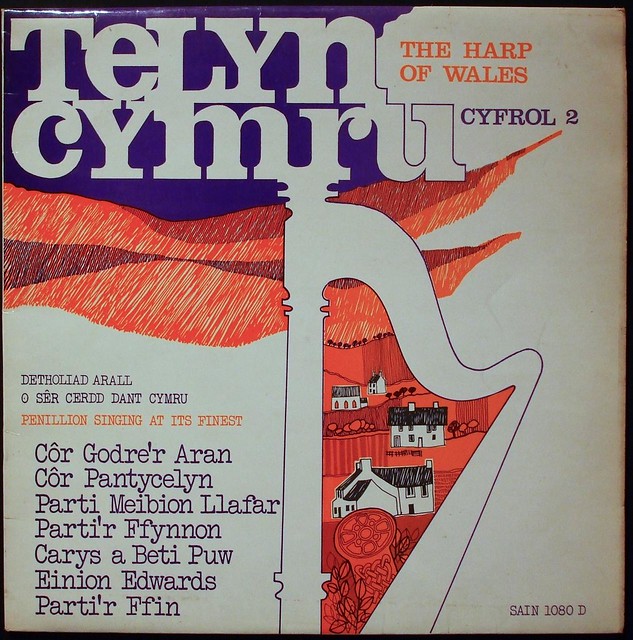 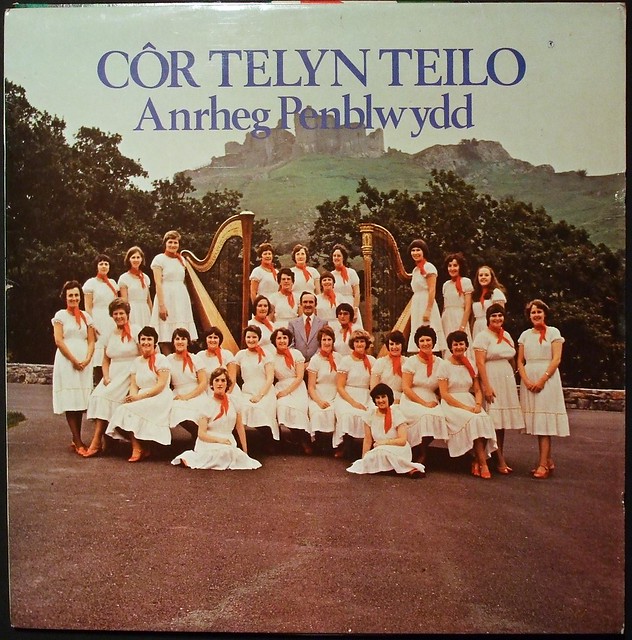 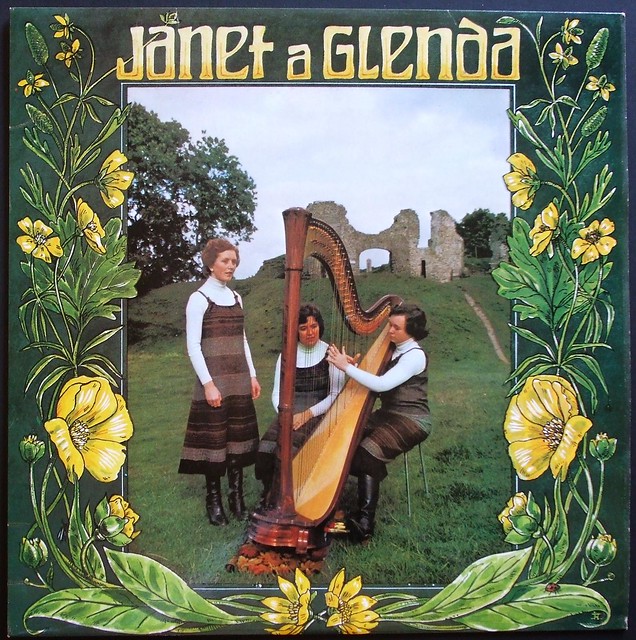 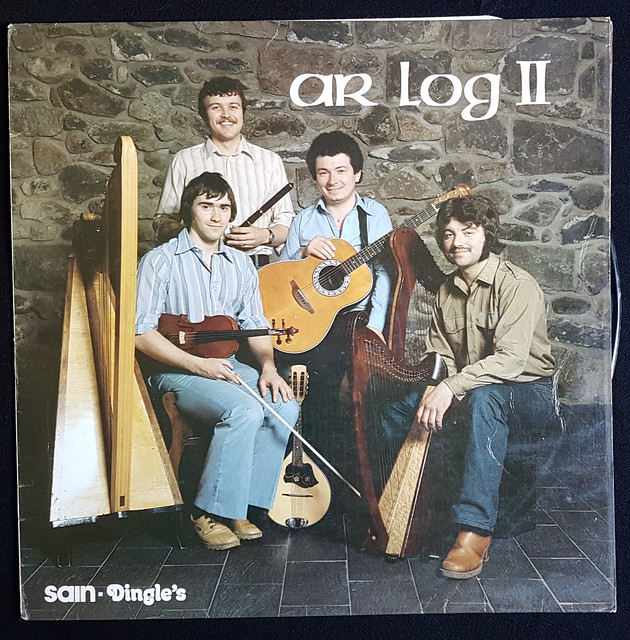 Educated in Swansea, composer and friend of Dylan Thomas, Daniel Jones “As well as composing song-settings for Thomas’s Under Milk Wood (1954) and dedicating his fourth symphony (1954) to Thomas’s memory, he edited collections of Thomas’s poetry and prose, and in 1977 published the memoir, My Friend Dylan Thomas.”. 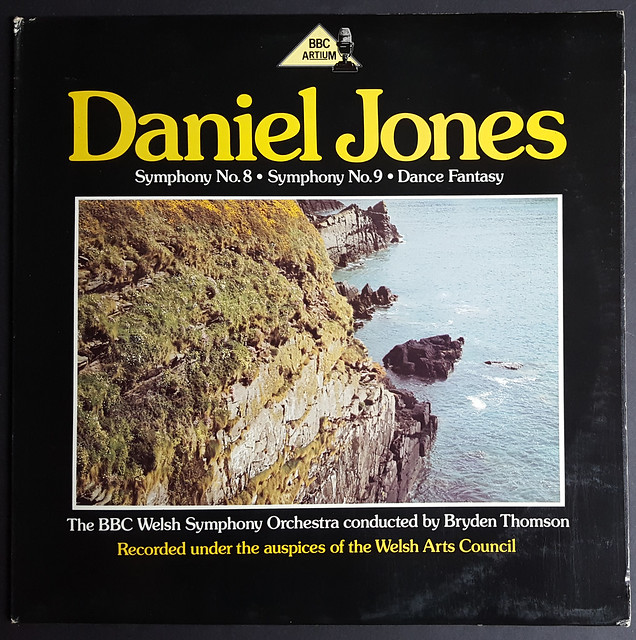 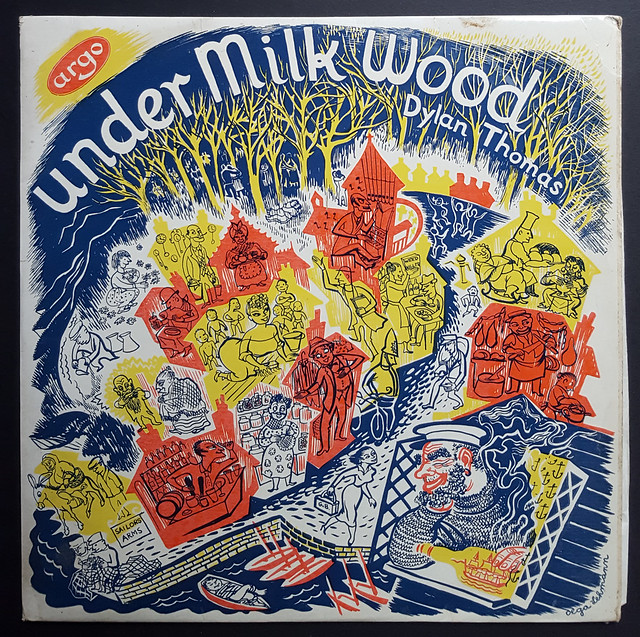 The renowned Unitarian minister Rev D Jacob Davies recorded a Welsh language version of Dylan’s ‘A Story (The Outing)’.  Released on Cambrian records it is the first side of this album ‘Jacob…ar ei orau!’ which translates as ‘Jacob…at his best!’.  The story is described on the back as ‘more than a translation…’. 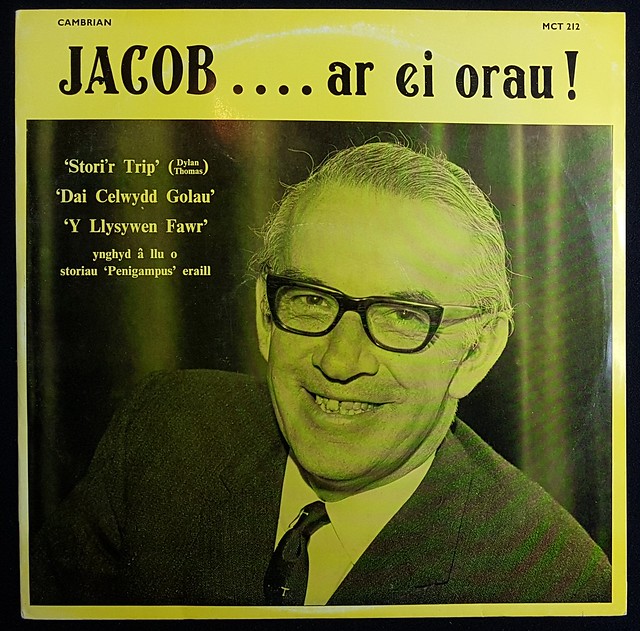 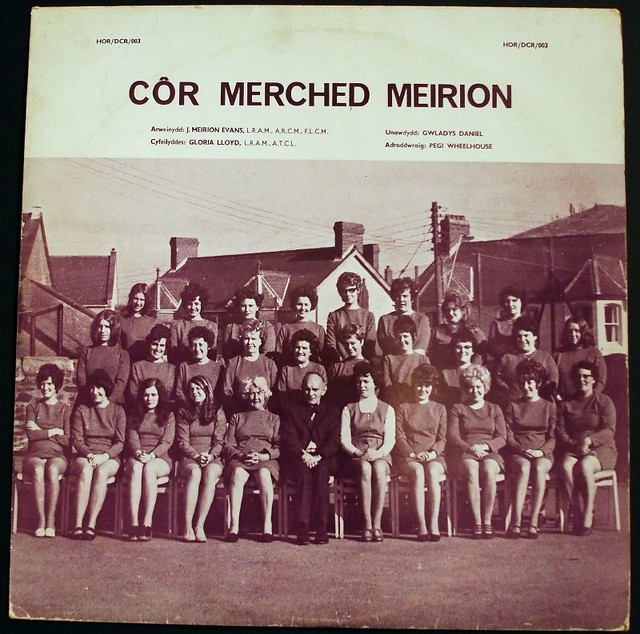 This from Swan Records Limited, Swansea. No mention of whereabouts in Swansea they were based…a fine figure of a hound though! 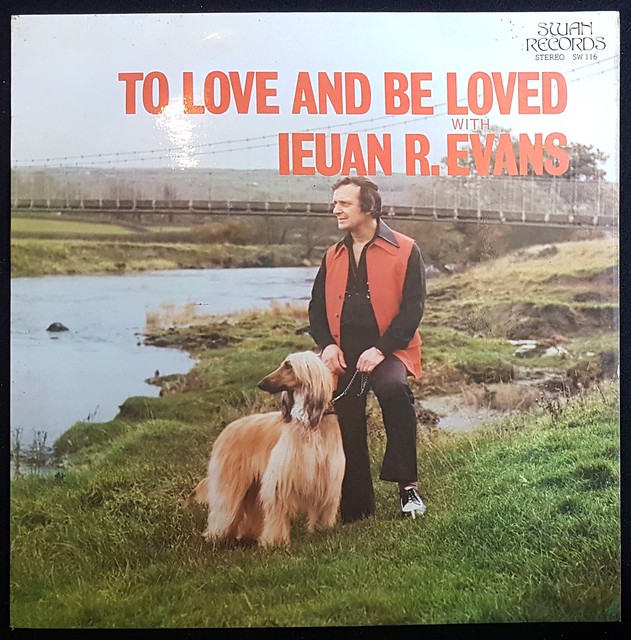 and these from Recordiau Mynydd Mawr, who were at 381 Gors Avenue, Cockett, Swansea 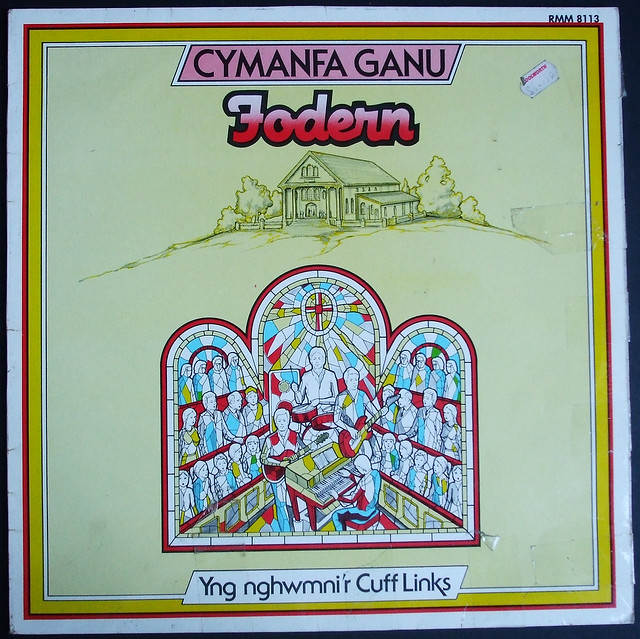 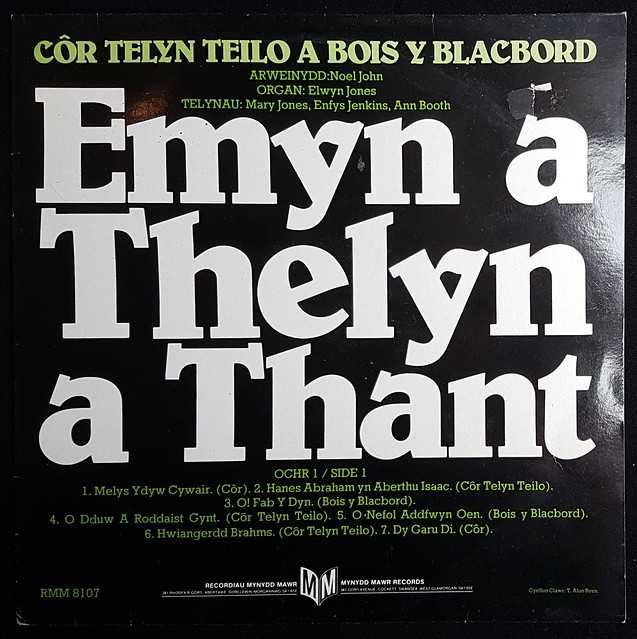 Dylan Thomas House on Alexandra rd was where the BBC recorded the 1963 version of Under Milk Wood with Richard Burton apparently.  I don’t seem to have that one but found this one from 1954.  (BBC article about the 1954 version) 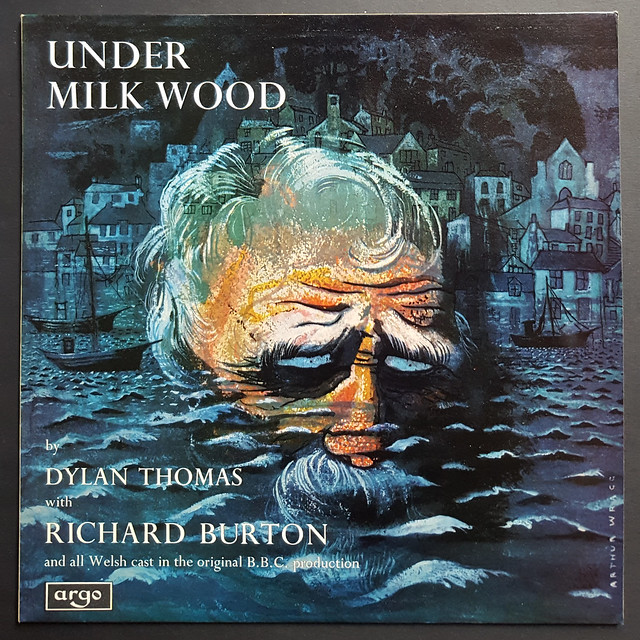